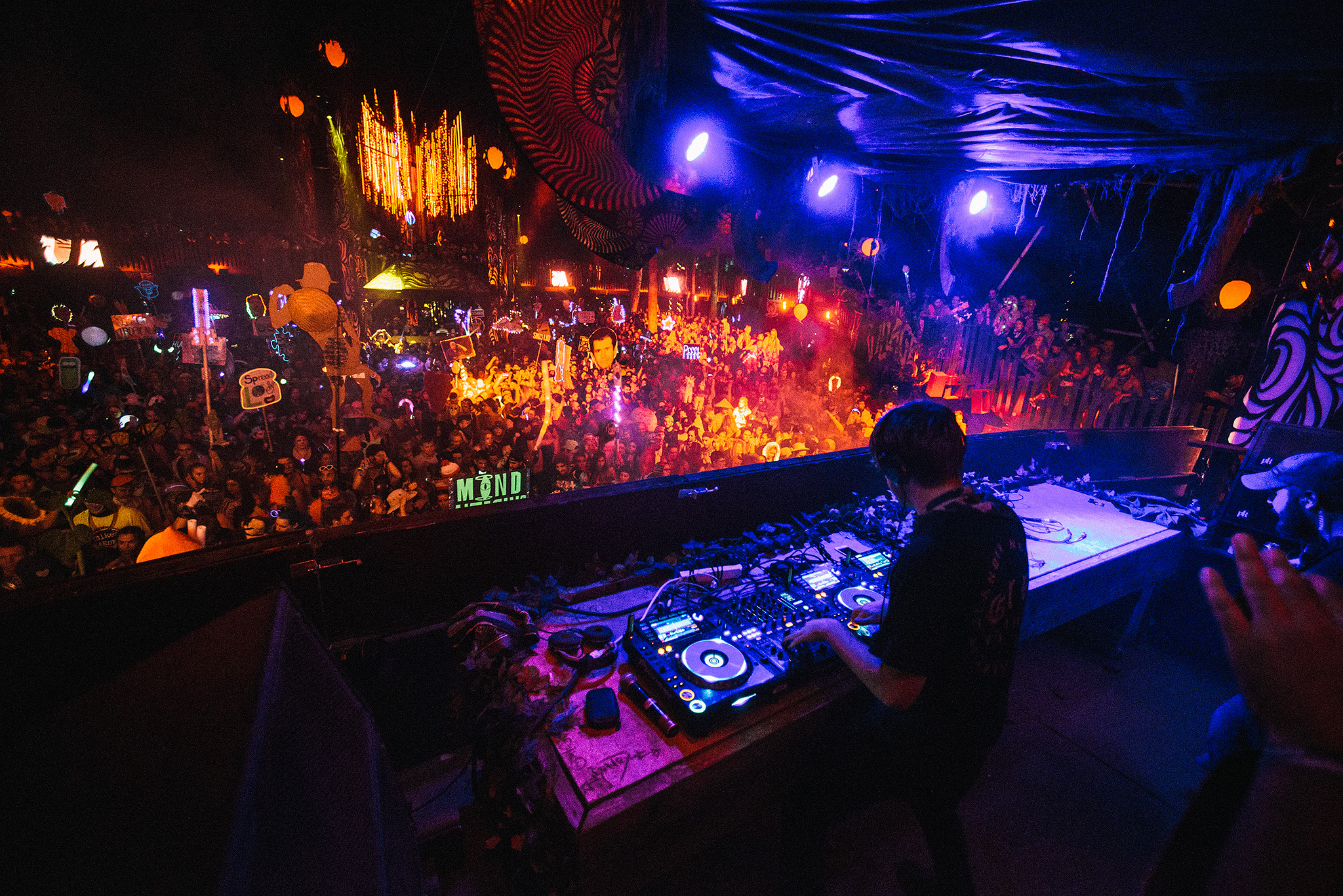 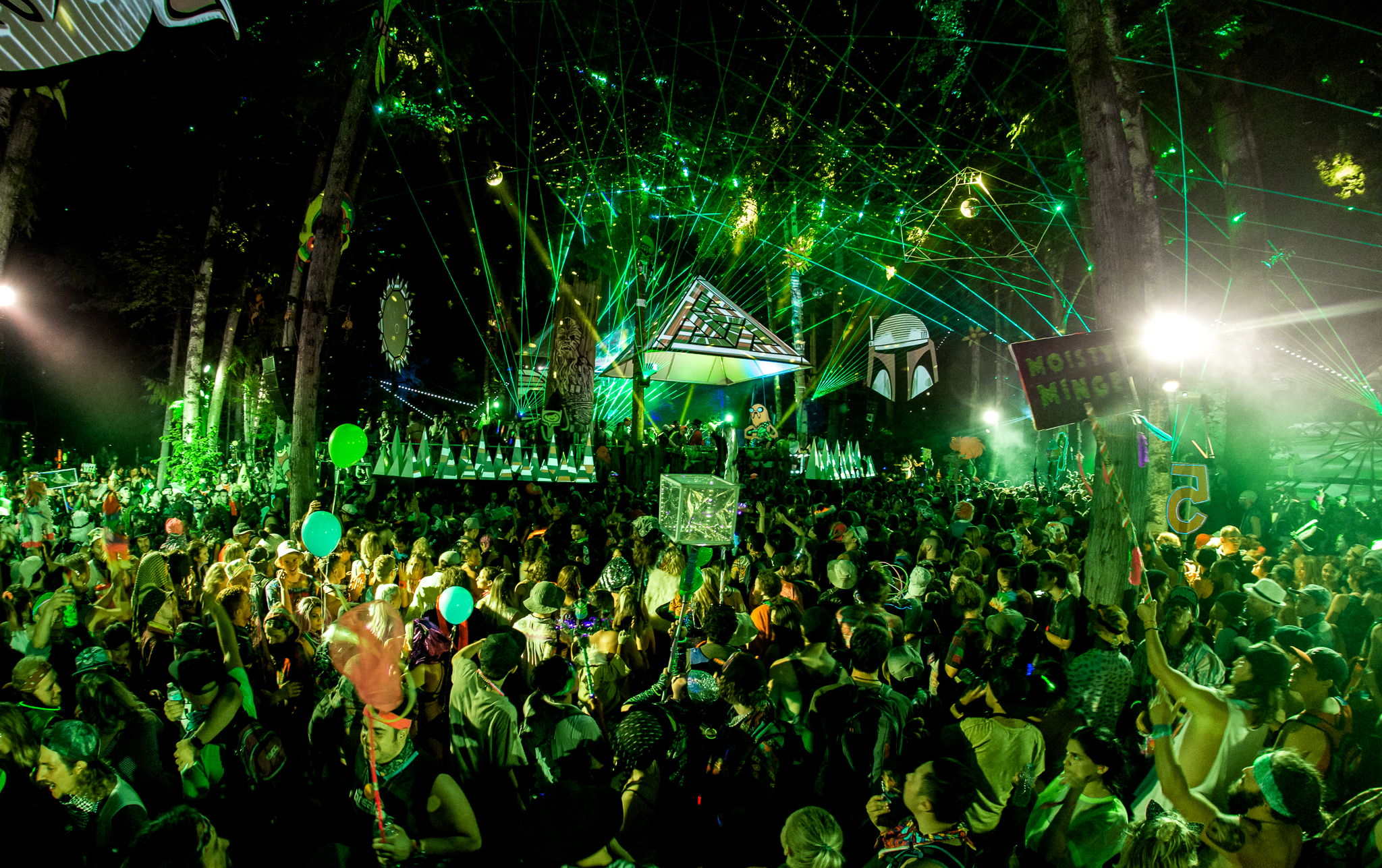 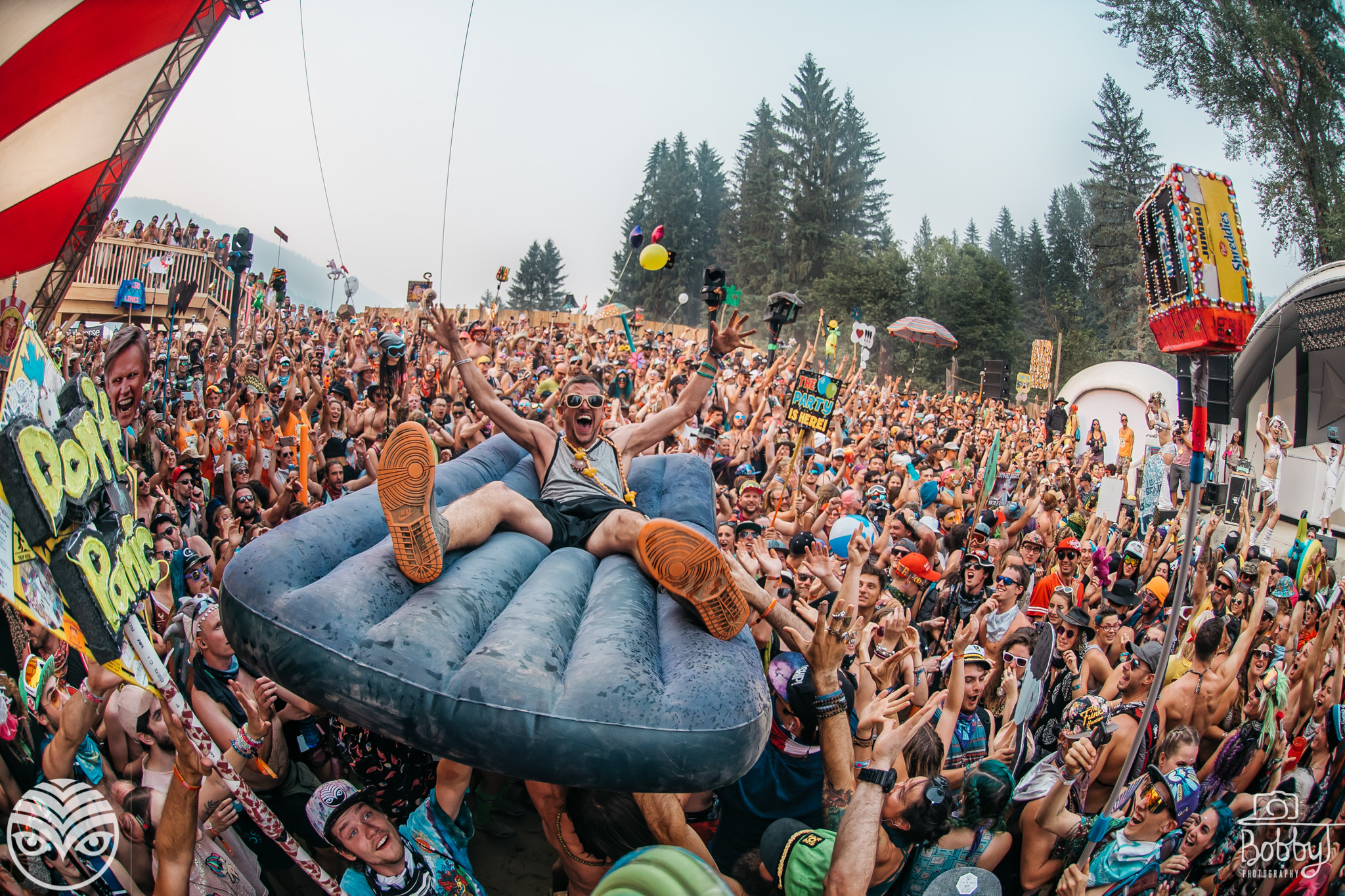 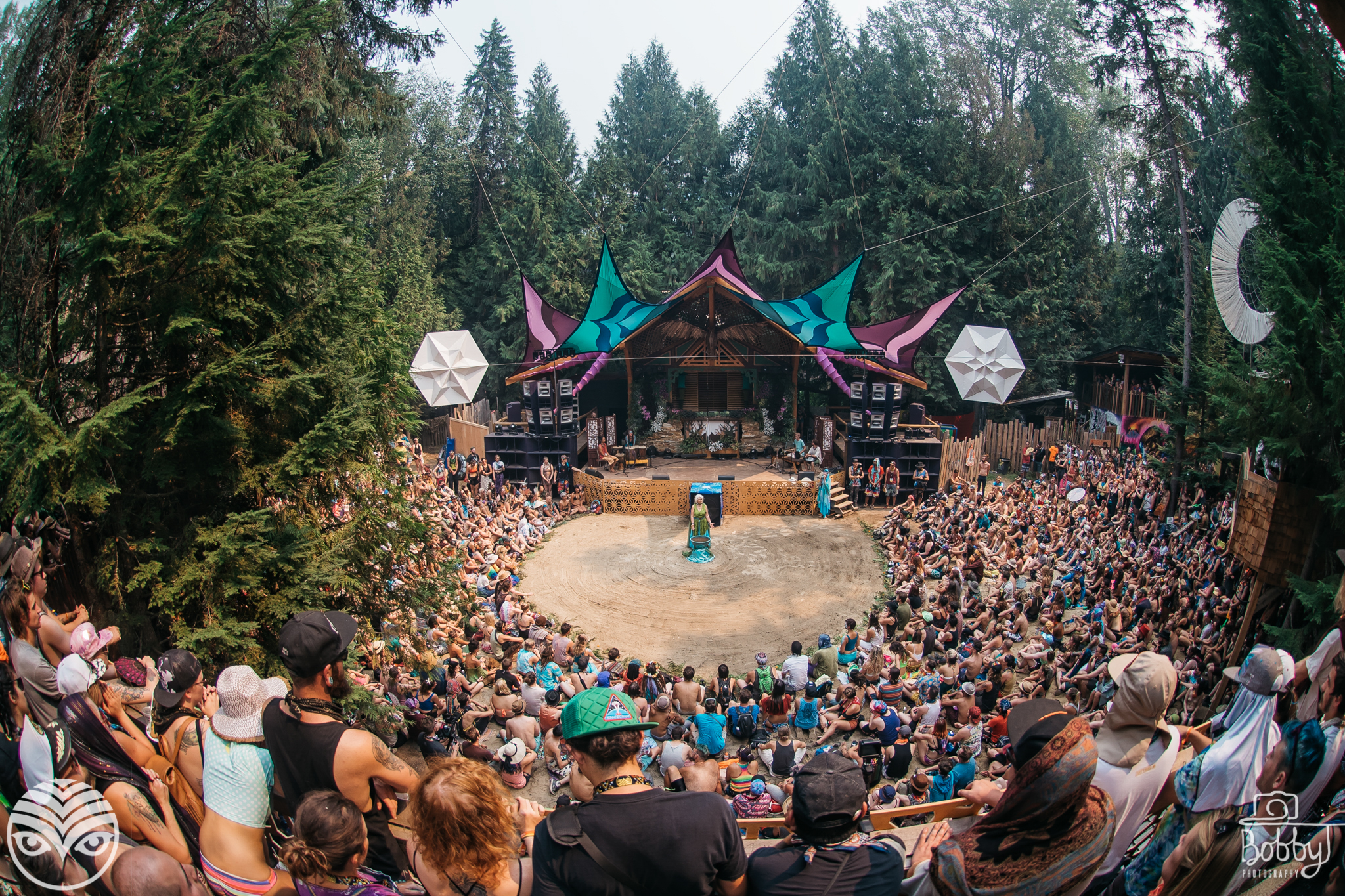 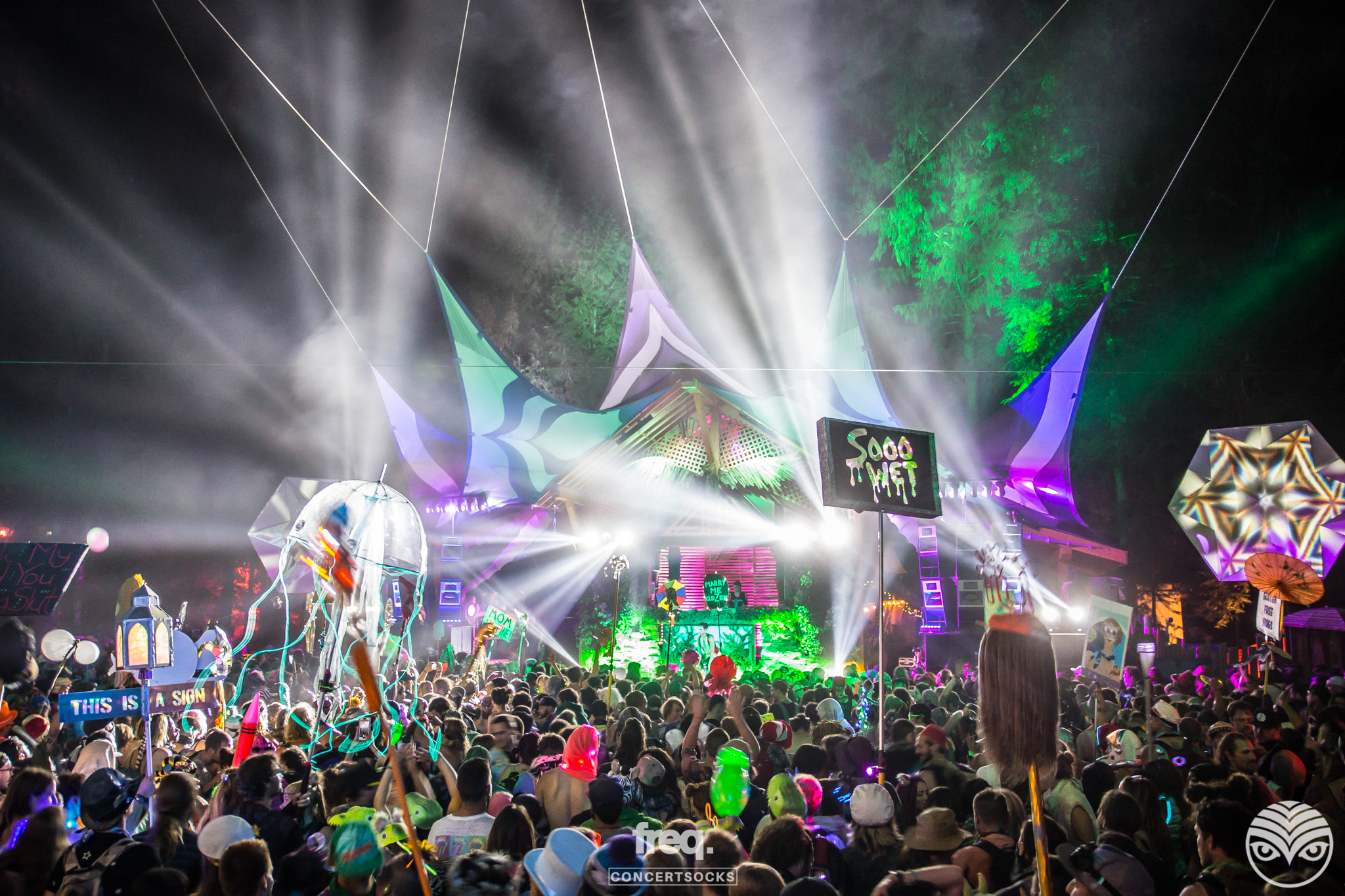 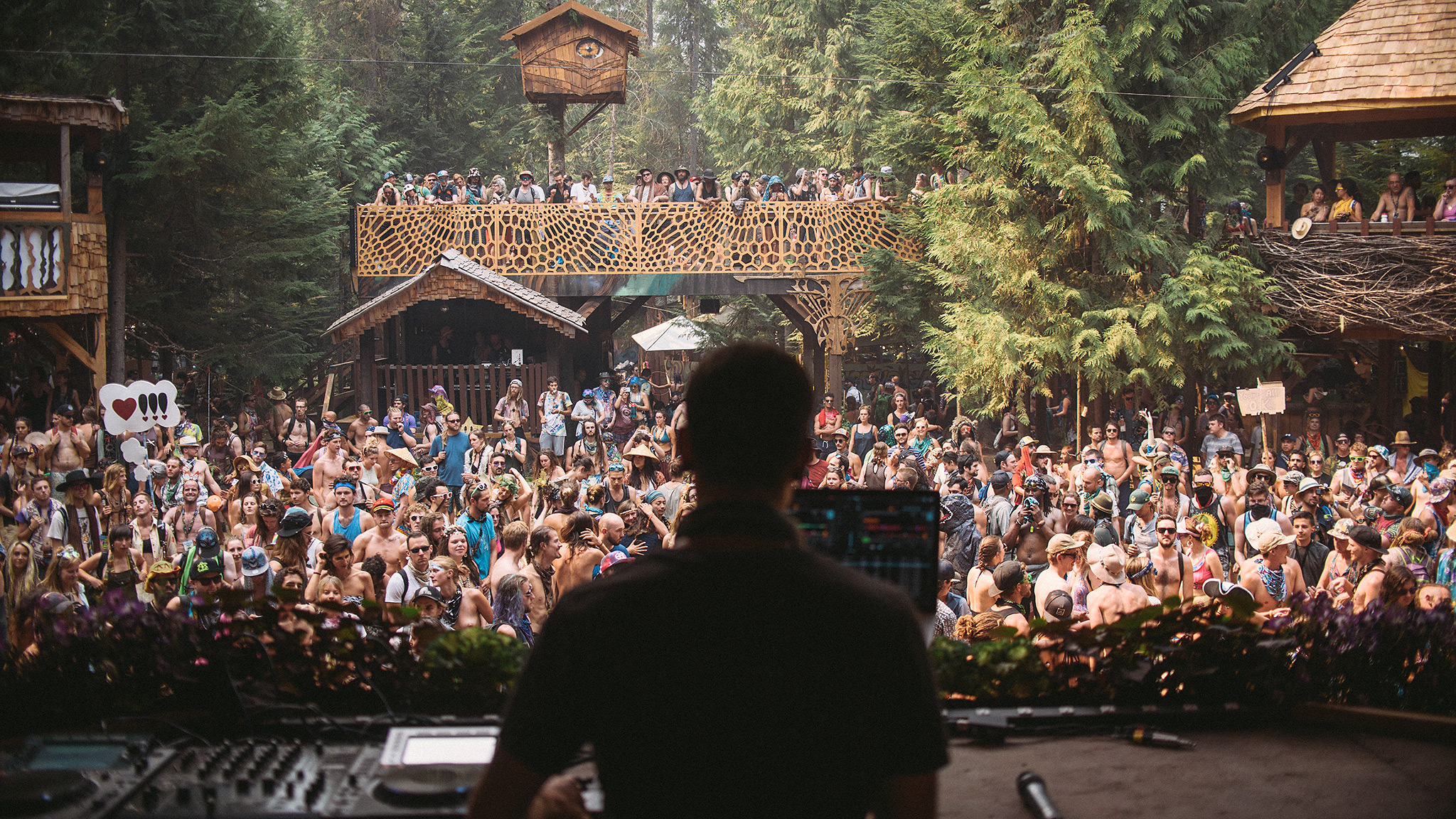 Following the headliner lineup, Shambhala will soon be launching the lineups for each individual stage: Pagoda, Village, Fractal Forest, Living Room, Amphitheater, and The Grove. Keep an eye on the social media channels of Shambhala Music Festival throughout the next week for more info.

Don’t miss out, tickets are almost sold out and won’t last long. Purchase your #Shambhala2018 tickets here. High-end camping packages are offered in addition to some other accommodation packages for those travelling from afar. Carpool options and additional travel information is available on the Shambhala website.

Shambhala Music Festival announces The Glitch Mob And REZZ as headliners for the 21st annual festival.  If you are at all considering making the trek to BC (British Columbia, Canada) for this fest, this video will certainly sell you on the adventure.

What you need to know:

How to buy a ticket

More info about the festival

After celebrating the historic two decade mark last year, Shambhala Music Festival is excited to return to the immaculate Salmo River Ranch in British Columbia, Canada on August 10-13, 2018 for the 21st annual edition. Taking place on a breathtaking family-run farm, festival-goers will have the chance to experience the best of what nature has to offer throughout four blissful days while witnessing hundreds of artists across six unique stages that are individually curated and run by their own stage directors.

To kick things off on the music front, the Shambhala family is pleased to announce their first confirmed headliners for the 2018 edition: Canadian DJ and record producer REZZ and pioneering bass music trio The Glitch Mob. This is just a small taste of what’s to come with the full lineup to be announced soon, which will bring performers from around the world in genres like dubstep, drum and bass, glitch-hop, house, hip-hop, trap, future bass and much more to Salmo River Ranch.

REZZ, affectionately known by her fans as “Space Mom,” started DJing at 16 and soon after developed the confidence to begin producing her own originals. It wasn’t long until she caught the attention of Skrillex and soon after released a project on his OWSLA imprint. From there, her rise in the EDM industry was meteoric as she released several projects on deadmau5’s label mau5trap, including her debut album. The Shambhala veteran recently announced that her second album is also in the works.

The Glitch Mob—comprised of ediT, Ooah, and Boreta—have been pushing the limits of electronic music since their inception in 2006. Meeting at an underground Burning Man party in Los Angeles, the three instantly kindled a creative chemistry that has led to an illustrious career with multiple albums and one of the most beloved live shows in dance music. The trio has announced their third album will be dropping on May 4th, and also recently released the first single entitled “How Could This Be Wrong.”

Shambhala began in 1998 as a grassroots gathering of 500 people on founder Jimmy Bundschuh’s family farm in an evergreen forest beneath breathtaking mountains, and has since grown overtime primarily by word-of-mouth thanks to past patrons and artists. Shambhala’s home has continued to evolve over the past two decades with a focus on infrastructure that ensures a healthy and sustainable environment.

The Shambhala team is currently working hard to prepare for the upcoming festival, carefully curating every aspect of the festival to maximize the attendee experience. Paired with their double-headliner announcement, Shambhala has also released is a stunning festival trailer to get attendees hyped. The video can be viewed here and will give viewers a taste of the unique Shambhala experience.

That’s not the only thing to get excited about though, as the festival has also launched “The Ultimate Shambhala Music Festival Experience Contest.” This will include flights, accommodations, tickets, merch, food vouchers, a stay at the Savoy Hotel in Nelson and much more. The contest is now live on their Facebook, and two lucky winners will be chosen to win this exciting contest.

General admission tickets are currently on sale and can be purchased here. High-end camping packages are offered in addition to some other accommodation packages for those traveling from afar. Carpool options and additional travel information is available on the Shambhala website.