The featured artist in this episode of the Freio Music Podcast is Drew Wood aka Bioluminescent. In this episode, we discuss various electronic music production techniques, tools, and software. We discuss some of the hardest moments in Drew's career that caused him to start fresh under a new brand. We discussed what caused the change and how he was able to push through and see the light on the other side of the struggles. We discuss how he is able to balance a family and music by leveraging schedules and planning. Stay tuned and enjoy!

Bioluminescent is a United States-based artist that has dedicated his life to inspiring humanity with music. His diverse and original work doesn't fit into any one box or genera. You can often hear future bass, bass music, dubstep, ambient, EDM, trance, hip hop, and much more when listening to Drew Wood's work. Shows are always mixed live and no two shows are the same. Audiences who get to watch him live note that "he is in the zone and you can feel his love of the music". With everything he produces you can hear the detail, talent and creativity put with care into each song. Bioluminescent's music reminds us to follow our passion without limits! 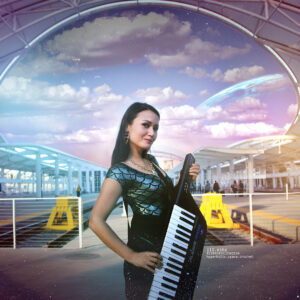 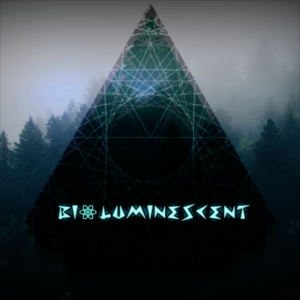 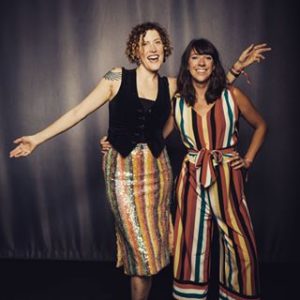 Drew started playing music at age 8, and now plays the piano, keyboard, sings, and mixes using a laptop.  His style represents the fuzion of several genres such as breakbeat, electronic, ambient, and dub.   With an understanding for other’s style, Drew stated, in an interview that his music represents a “personalized musical experience. To each their own, part of the reason why I try to avoid a certain genre. Quite a few different styles are incorporated, [in my music]”.  Clearly an inspired 23 year old, who’s career is on the rise and full of potential.

Moris Code’s Style has a binary feel with an electronic base. Moris Code is always cooking up new tracks. In fact, Moris Code just released a banger, called Nocturnal Soundwaves. This song (which you should listen to below,) has a nice spacious intro with an array of syths and sounds.  Drew, the mastermind behind Moris Code, is mastering his craft with a touch of sensitivity a dabble of classical, and a heavy dose of electronic.  The name ‘Moris Code’ suggests a binary nature with focus on development and spacing over time.  Worth the time: Stop, listen and appreciate.

If you enjoy the music feel free to grab (download) the FREE ALBUM: Here

More sites where you can connect and learn more about Moris Code: