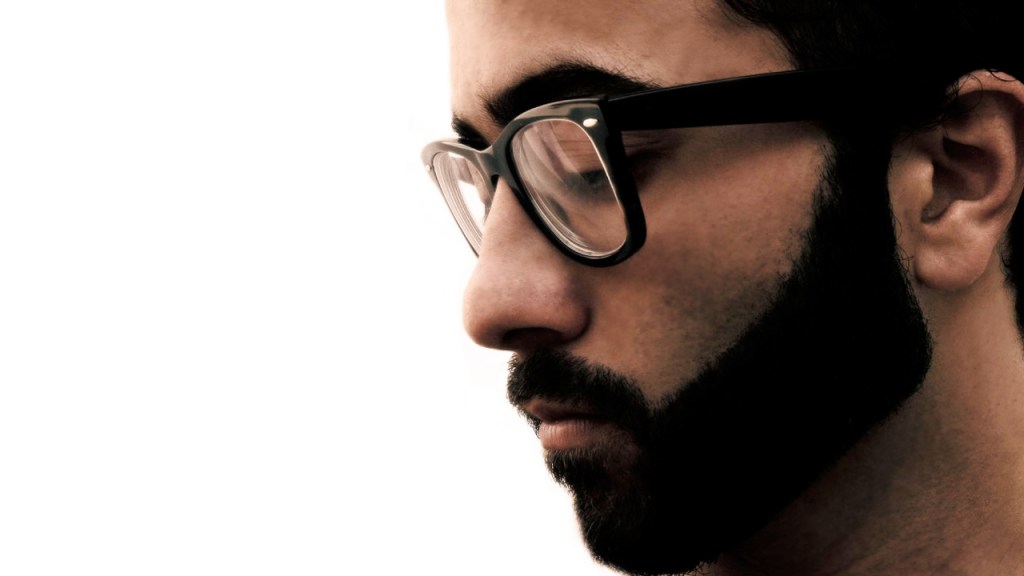 Wicked streets cripple little being rippling through the “Middle East”

Hamdulillah, may God bless the dead and gone, forever strong

Hamdulilah, for this world, in this spot to this song with these

Stay humble in rhymes in eyes that hate your hunger

Its like a jungle sometimes it makes you wonder

Canadian/Iraqi hip-hop artist, The Narcicyst, came to the University of Oregon in Eugene yesterday to put an end to Arab stereotypes in the West. Through a conscious flow, even in his spoken word, he illuminated the picture of the rise of Arab hip-hop. From French artist IAM to Afrika Bambaataa, even to the likes of Fredwreck who broke into the LA scene working with Dr. Dre, The Narcicyst displayed an incredible hidden knowledge of the history of the Arab hip-hop scene. With this impecable creative energy, The Narcicyst tied this rise of music to the politics that have shaped this genre for his people. “Iraq is no better,” he said, “it’s like we are just numbers.” He put a face to Iraq, and left a strong message in the audience that declared the end of stereotyping and of ignorance, an awakening of the West to a artistic and inspiring power rising up from Arab nations that relays the notion that people are people despite where you are. Music is a refuge, a culture, the soundtrack to revolutions, with more power than the gun. The Narcicyst is not only a rapper, a professor, an author, or an actor, he is the idea that peace and tolerance can transcend borders with art. This artist is on the forefront of a beautiful transformation. His latest feat, his novel, The Diatribes of a Dying Tribe, can be found here.