Colorado Springs, just an hour south of Denver, sees little of the live music that continually funnels its through the mile high city. On Thursday, December 22nd, however, the Springs was rocked by the smooth, slightly pot infused, hip-hop genius that is Devin the Dude. The venue was mellowed out, sipping the extra tall boy PBRs as they waited for the main act. Various artists and groups took the stage, circles of Devin the Dude were fans unimpressed, trying to drink their way to enjoying the music. It wasn’t until a local Colorado Springs group, MaCaATIC Crew, took the stage that the crowd began to move. The energy was immediate.

In fact, the MacAatic Crew, synchronized and energetic, made the floor bounce.   They had clearly put in the time & effort to create an entertaining show! With a Masked Madman crawling upside down from the sealing, the crew took the crowd by surprise.  A clearly unique approach to the game. 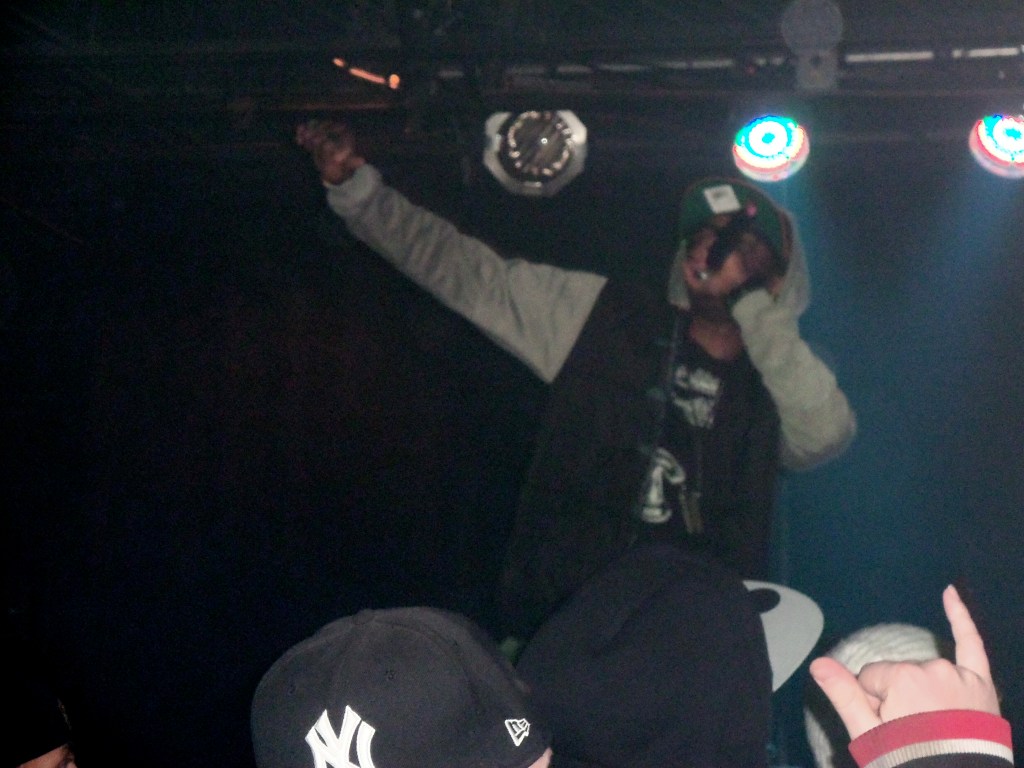