Tucson celebrated their 10th anniversary of Gem & Jam Festival over the Valentine’s Day weekend with a star studded lineup accompanying a plethora of beautiful art, rocks, and performers. Every musical act performed flawlessly as if they each could have easily been the main act of the night. Nearly every show had performers across the three intricately designed stages whether they were flipping fire or moving to the groove. For the first time, Gem & Jam added onsite camping to allow attendees to make the venue their temporary home. Every single soul Freio Music met over the weekend was extremely kind and loving, making it easy to feel welcome outside of our home state. 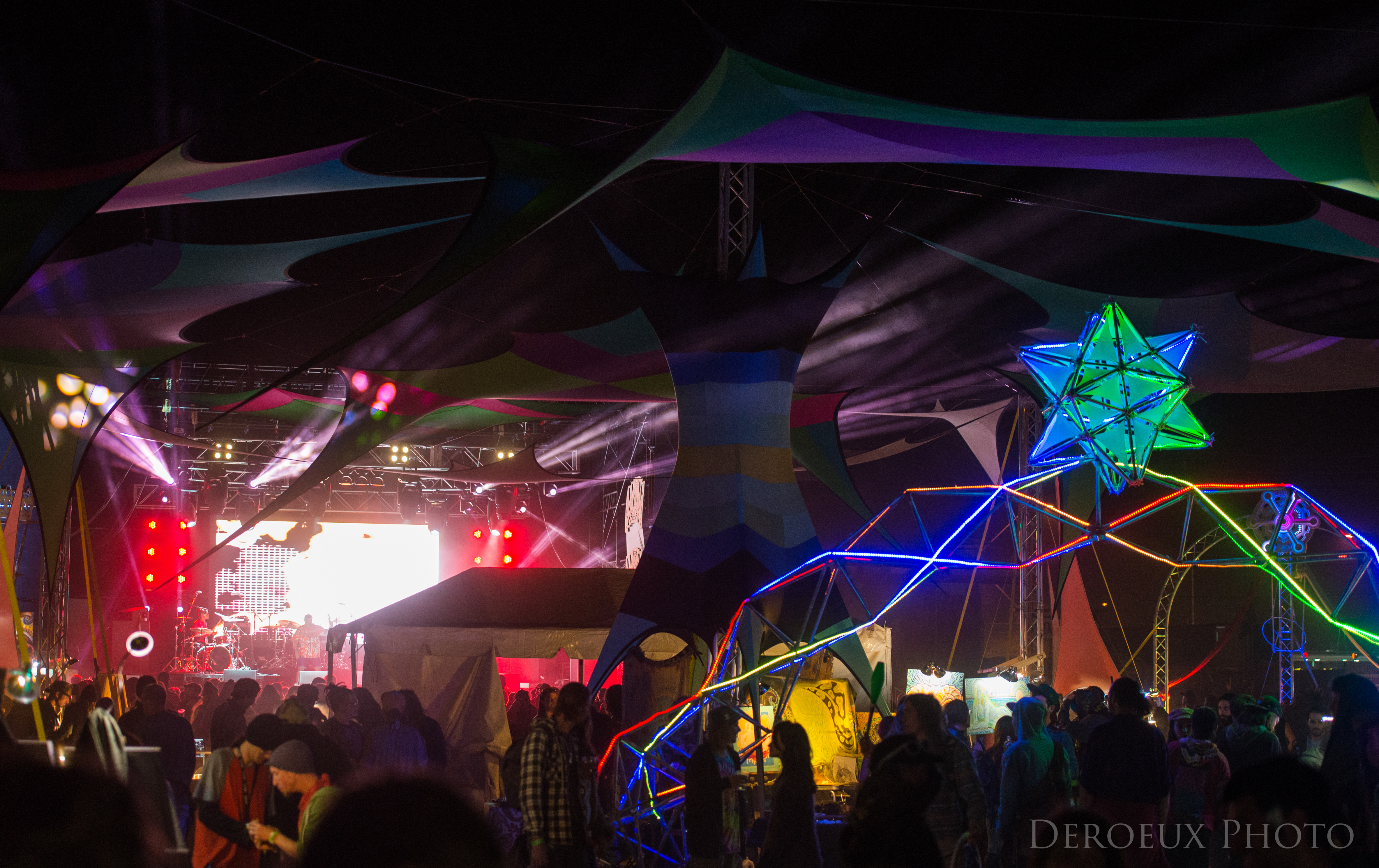 The festival was held over the perfectly weathered weekend as it saw temperatures reaching to almost 90° during the day and dropping to cool summer-like desert nights just in time for the music. Entry into the venue and will call was seamless as there were never burdening lines despite attracting the largest amount of attendees in their history. The venue, located at “The Slaughterhouse,” was a perfect size, allowing minimal walking from one stage to the next. After the music was over for the night, Gem & Jam kept the music going almost until sunrise with three afterparties each night. Two were in downtown, and one inside the venue at the Onyx Stage. 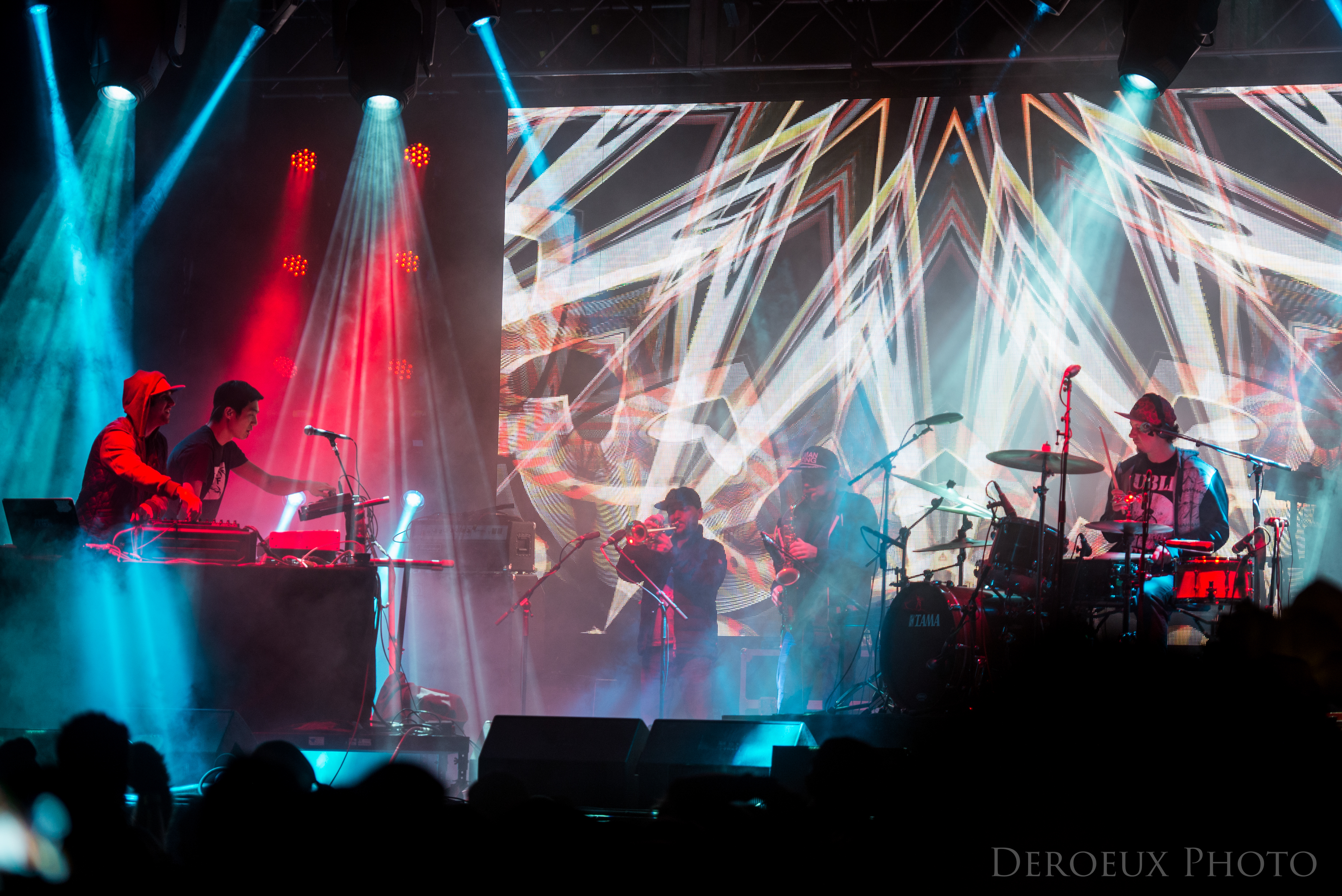 Stunning art was spread throughout the entire venue with a constant crowd watching their creation. Artists were constantly tending to their paintings and putting out some of the most spectacular pieces of art ever seen. There were artists beside each and every stage as well as their entire surroundings, providing their own show of creativity. 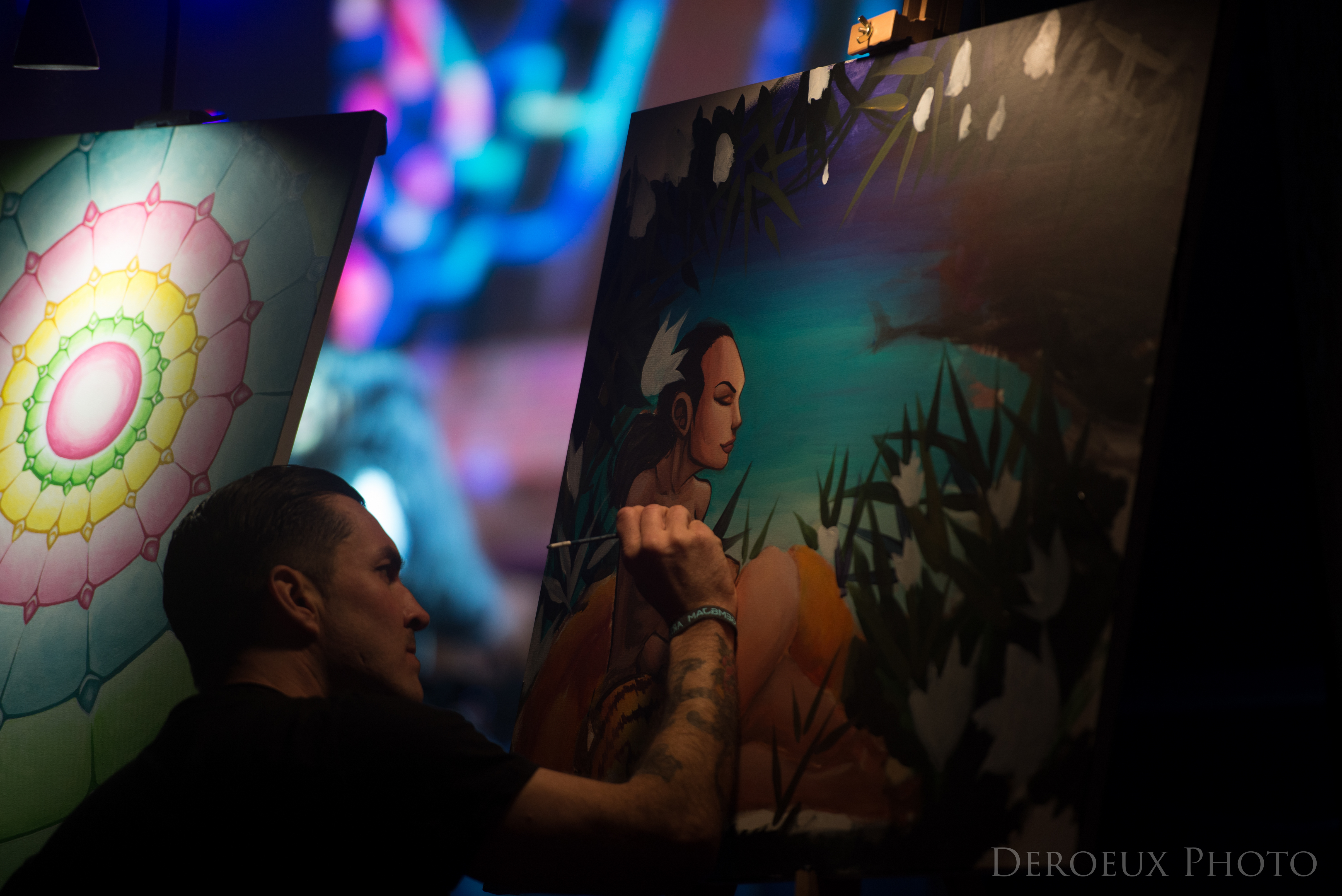 It was overwhelming to see so many amazing musical acts under one bill. One could bounce from one stage to the next and see a nationally or internationally renowned act throughout the entire day! The Quartz Stage was beautifully hand decorated with laser cut wooden sculptures and plenty of artsy structures providing both shade and something to gaze at. Pretty Lights Music’s Michal Menert and Eliot Lipp each brought their own uplifting beats and Tycho’s downtempo set took over the main stage Friday night closing out with Minnesota’s heavy bangers. The Jade Stage housed Colorado’s very own Magic Beans who jammed heavily until the festival’s close. 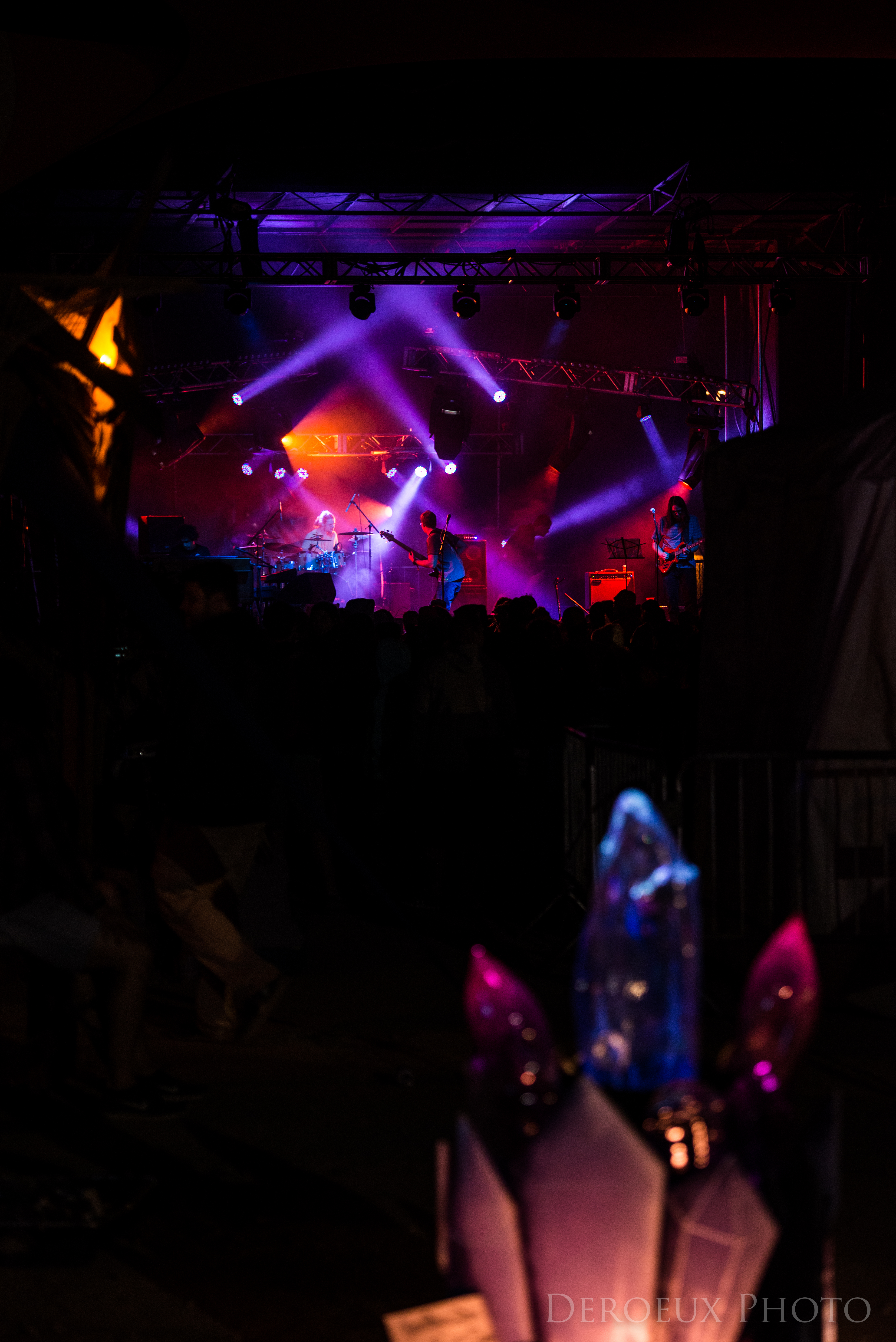 On Saturday, the great music started with Dirtwire’s “swamptronic” music and didn’t stop until Beats Antique and their extremely well choreographed performers who closed out the second night. The night also saw many headline-worthy acts like the always entertaining dance moves of Polish Ambassador, the pulsing beats of Desert Dwellers, and UK’s OTT who definitely got the most people dancing during the whole festival. Once Arizona locals, Brothers Gow are always a pleasure to see as their jammy takes on old songs as well as their own can really get the crowd involved with their awesomely funny dance moves. 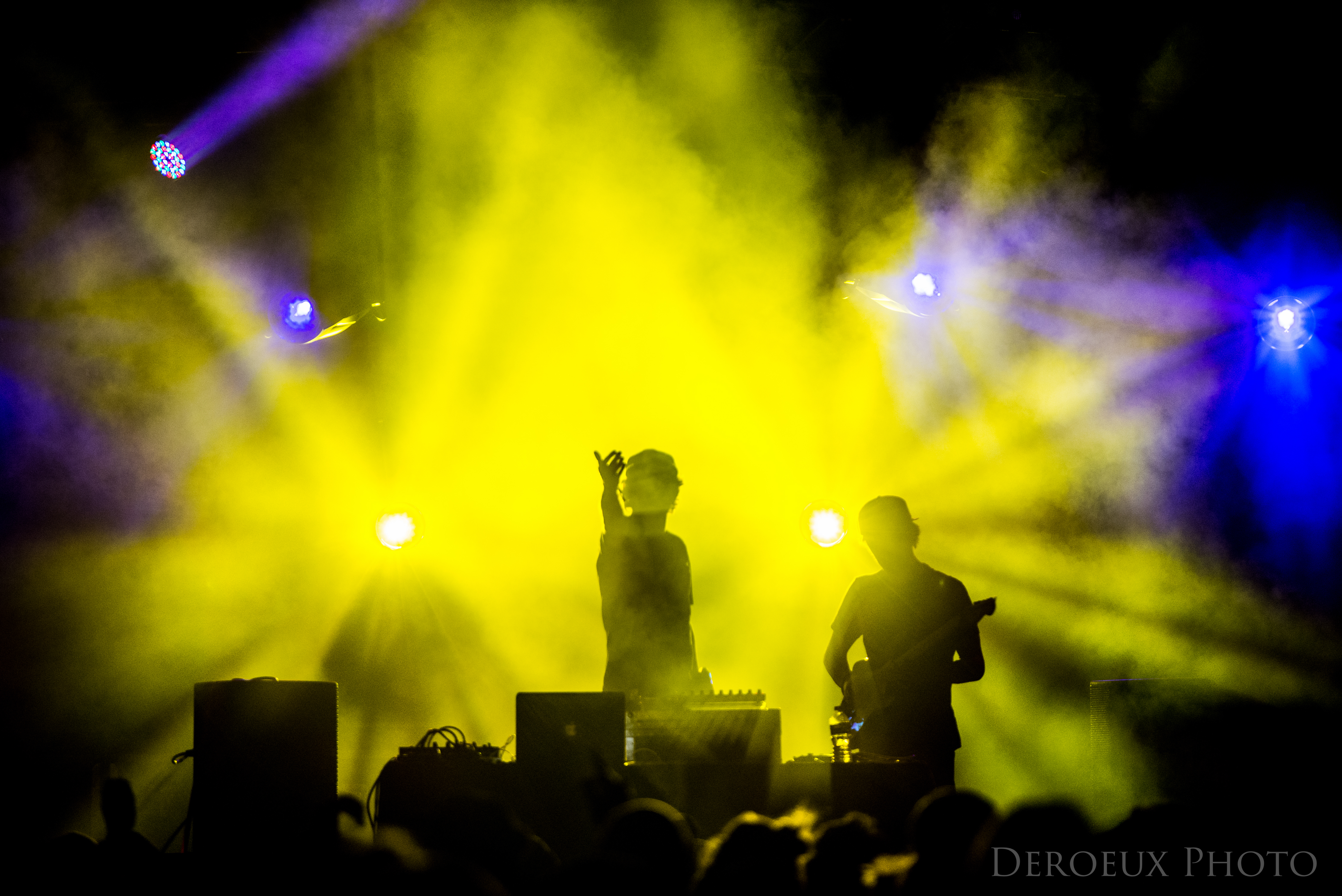 On its final day, Gem & Jam certainly did not slow down in terms of musical acts as many quickly-rising electronic acts took over the Jade Stage while legendary DJ’s and numerous live acts shook the main stage. Mark Farina brought his smooth “mushroom jazz” that laid backbeat to some very chill hip hop like A Tribe Called Quest. Marvel Years performed before going back-to-back with Manic Focus who brought the electro-funk to Tucson. Lyrics Born was the biggest hip hop act and gained many new fans with their lively show. Closing out the night, Lettuce’s funk music brought Gem & Jam to a bittersweet end. But before Lettuce, was our favorite of the weekend, Break Science with the Shady Horns. The horn section from Lettuce collaborated with Adam Deitch and Borahm Lee and provided a wonderful addition to Break Science’s electronic sound. Manic Focus even joined the party to put on quite the fun show. 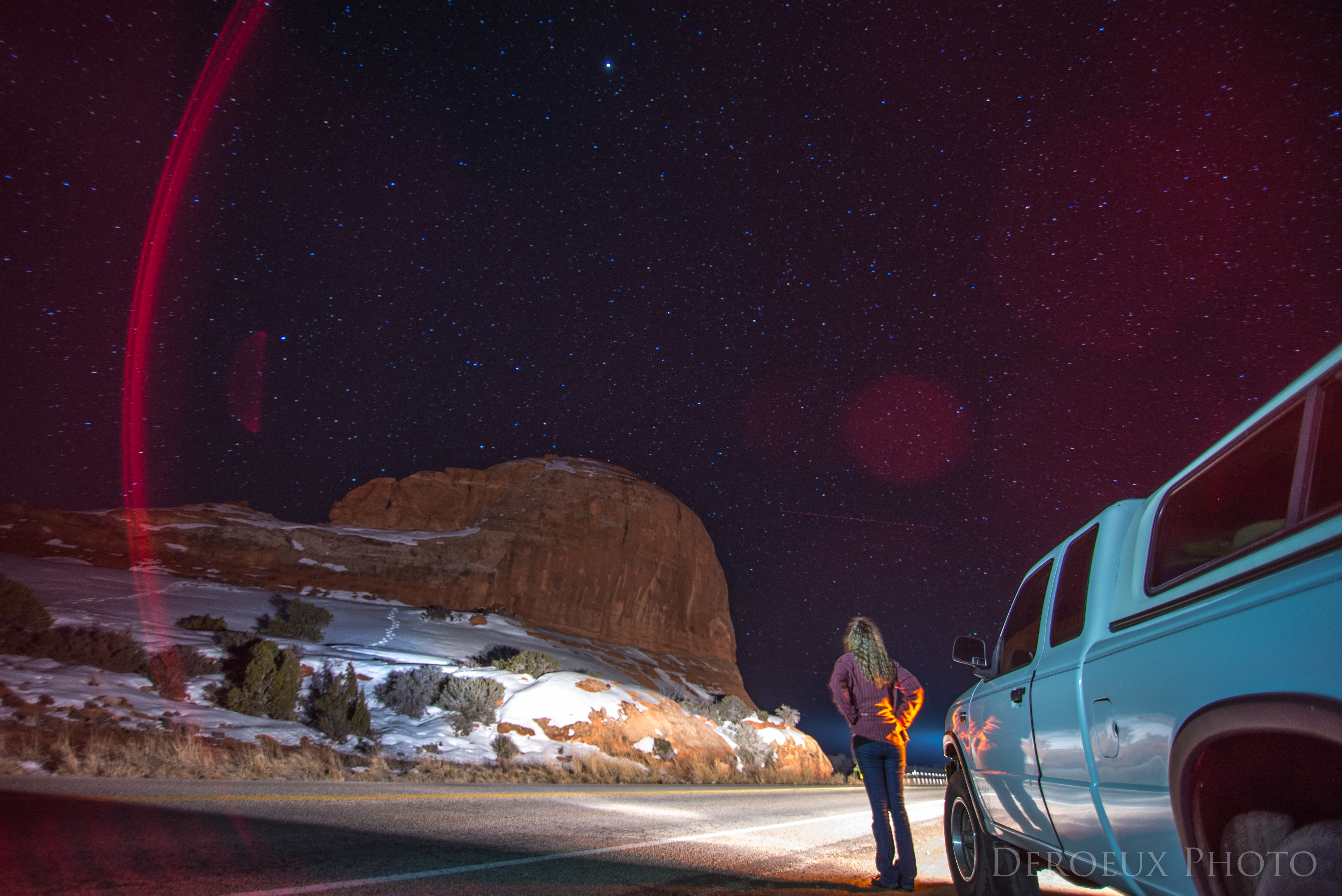 Tucson, Arizona treated us well with open arms and Gem & Jam held a beautiful gathering of thousands of kind-hearted people. Everything from the extremely kind security (thank you), to the savory foods, to the great music provided us with an unforgettable Valentine’s Day weekend. The experience was top-notch and certainly stands out from the other festivals of this time and we are beyond excited to see what they have in store for us next year.